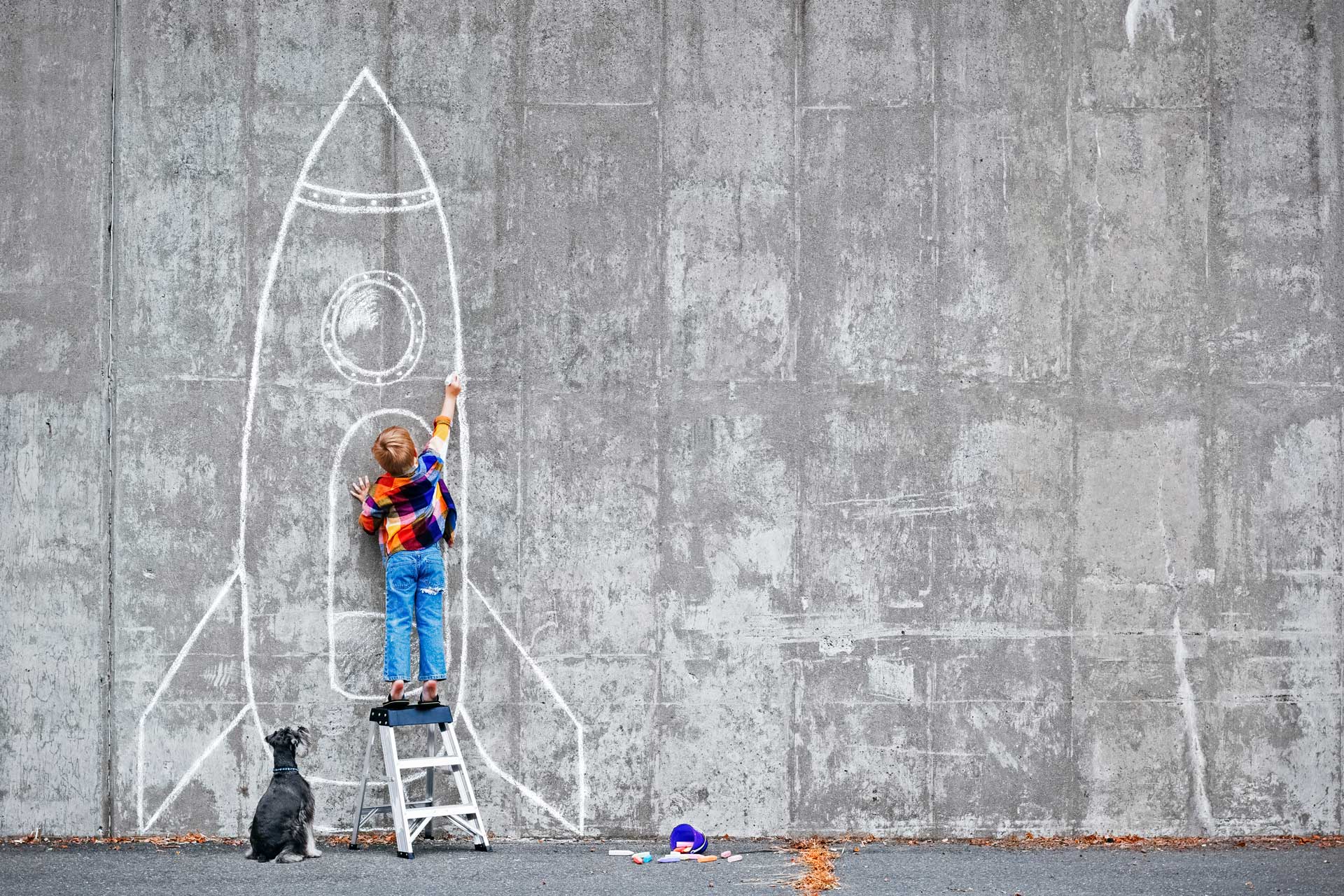 We are on a mission to elevate real estate

In 2012, Angela Barnshaw ventured out on her own to create a real estate brokerage that would fix the problems in the real estate industry. She realized she couldn’t change the industry but she could build a company that could do things differently and correct the problems from the inside-out.

However real estate is the last thing she thought she would do! She had been exposed to real estate her entire life and felt overdosed on it. In fact, she was determined to not go into real estate. She chose to study advertising at Virginia Commonwealth University and then pursued marketing.

She created a marketing agency in 2006 whose clients were primarily in the real estate and insurance worlds. In 2007, she relocated with her husband to the Philadelphia metro area and was driving four hours each way for client meetings in Virginia. It was during a late night drive from Richmond, VA to Philadelphia, PA when she had the epiphany. She realized that real estate was in fact the right career path and that she had the answers to fix this broken industry. Angela started her real estate career soon thereafter in a town where she knew no one. After years of hard work and focused effort, she established strong relationships and became an award- winning business leader.

In 2012, Angela had the experience necessary to officially launch her business concept and stand with confidence on the “Six Steps to Sold” process as the foundation of Agent06.

Today, she runs Agent06 with her husband Bill! They live just outside of the beautiful city of Philadelphia in Cherry Hill, New Jersey with their two daughters and sweet pup, Angel.

Angela is available for speaking engagements and would love to come to an event in your town! Click here to learn more about how to book an event and have Angela motivate and inspire your organization.